We are a multi-disciplinary department with responsibilities in instruction, research and continuing education in the disciplines of gross and microscopic anatomy, cell and systemic physiology, pharmacology, and neuroscience. 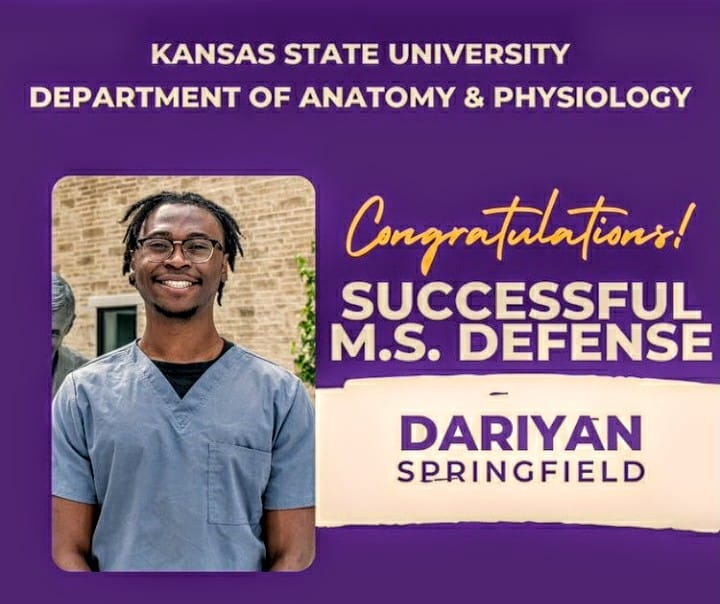 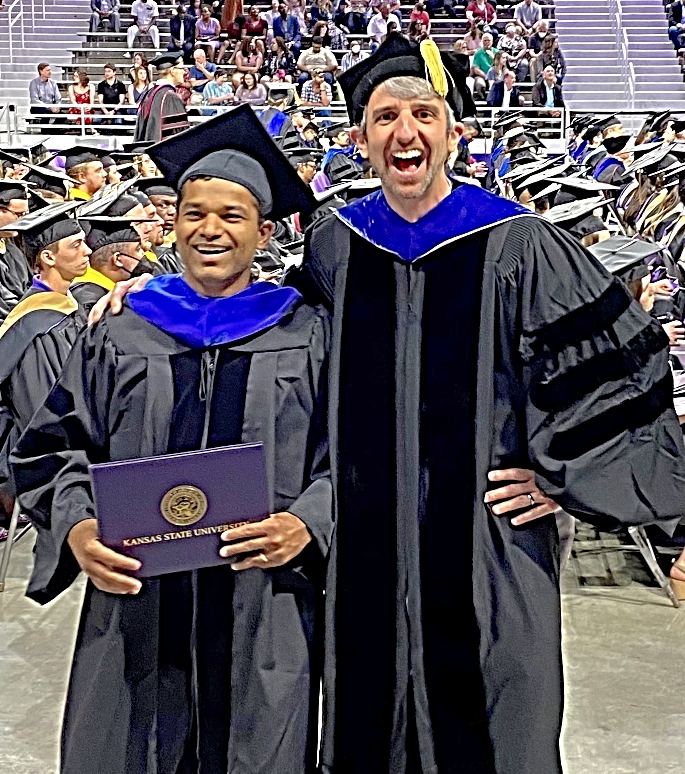 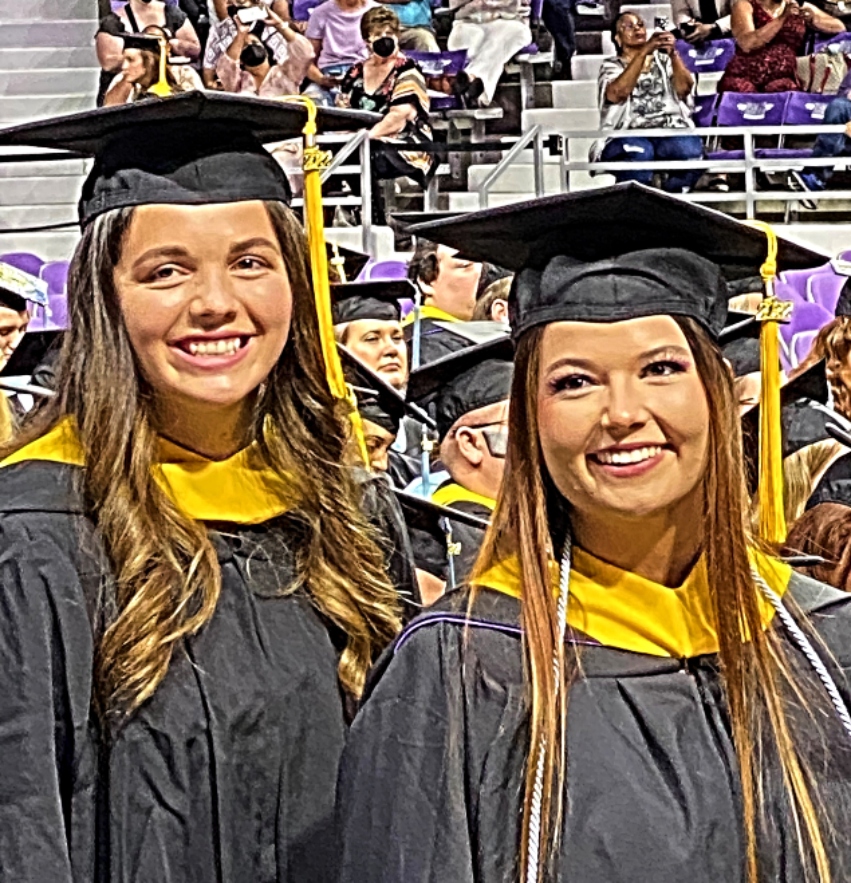 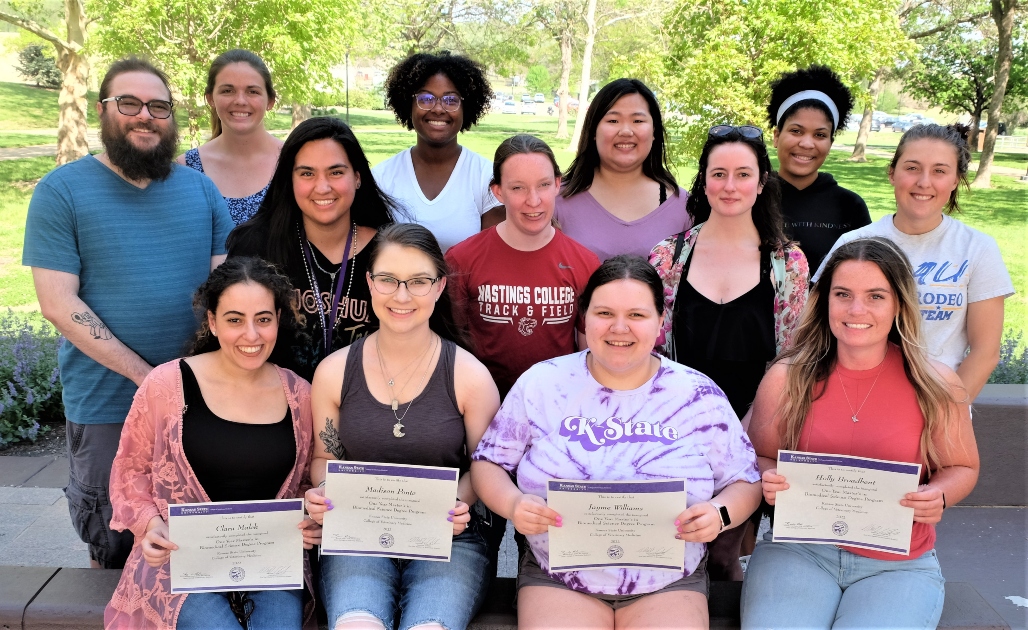 Class of 2022 One Year Master's in Biomedical Science students celebrated graduation on May 9, with a party featuring Call Hall ice cream and cookies. Some of the students in this year's class are scheduled to graduate later in 2022.

OUR MISSION AND VISION

Our mission: Cultivate an environment that fosters ingenuity, leadership and excellence in teaching, research and service.

Awarded more than $21.2 million in research funding over the last 16 years, including more than $18 million from highly competitive federal sources, Dr. Coetzee has authored or co-authored more than 200 peer-reviewed manuscripts. He also is in high demand for consultation by livestock producers, practitioners, academic researchers and pharmaceutical companies on livestock pain assessment. He has presented his work at continuing education sessions and conferences around the world.

Dr. Coetzee's work has earned several international and national honors, including being the first North American recipient of the World Veterinary Association Global Animal Welfare Award in 2017, the second recipient of the World Buiatrics Congress Well-Being Achievement Award in 2018 and the youngest ever to win the American Veterinary Medical Association Animal Welfare Award in 2017. He has also received the American Association of Bovine Practitioners Award of Excellence and the Zoetis Award for Research Excellence. 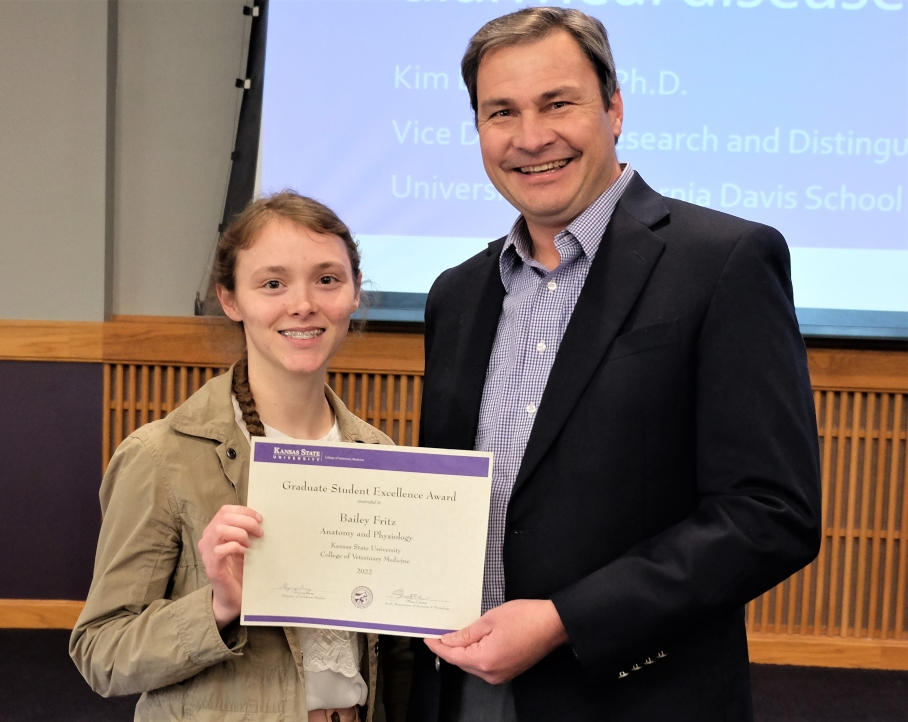 Undergraduate researchers recognized for their hard work in labs 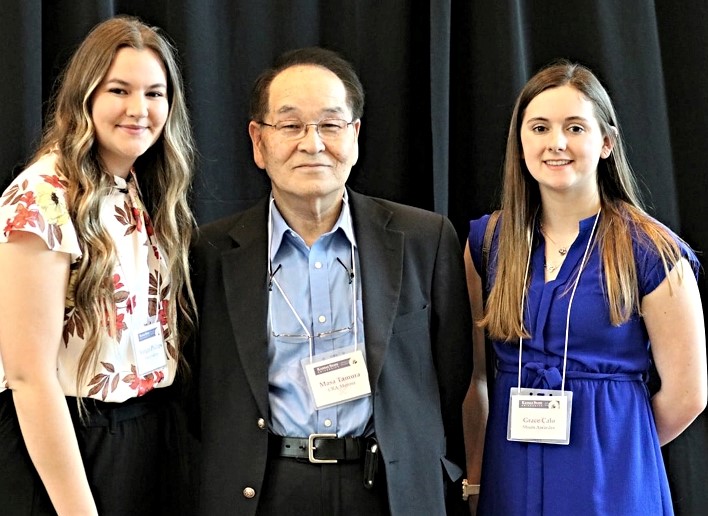 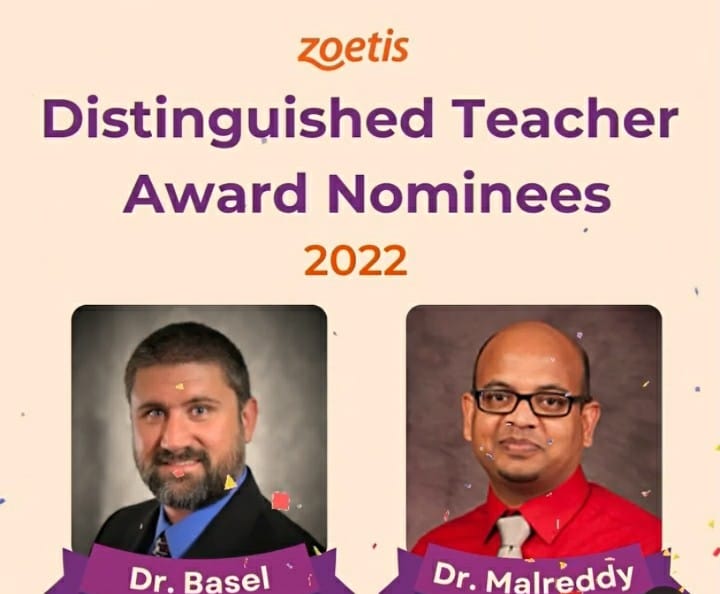 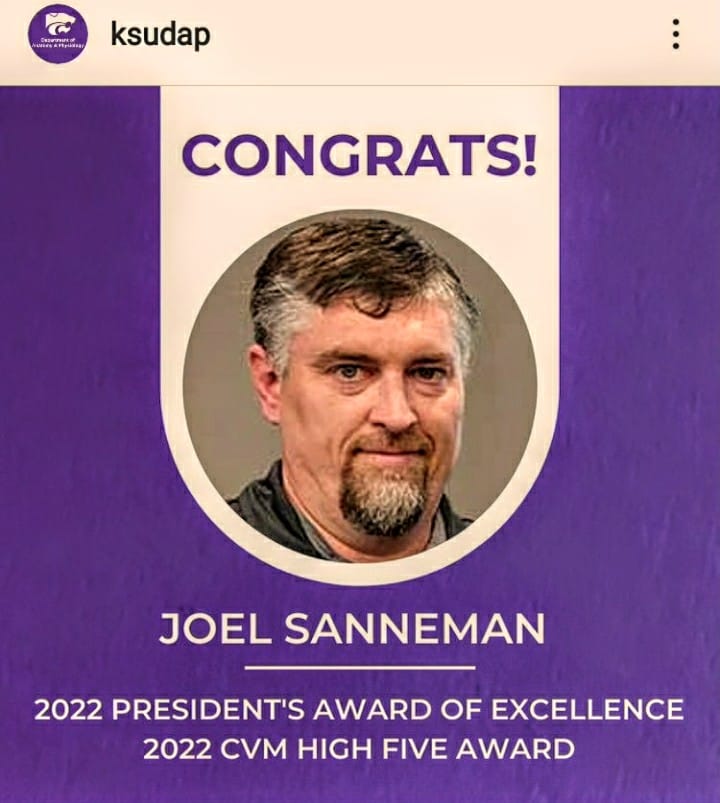 OUR DEPARTMENT IN THE NEWS