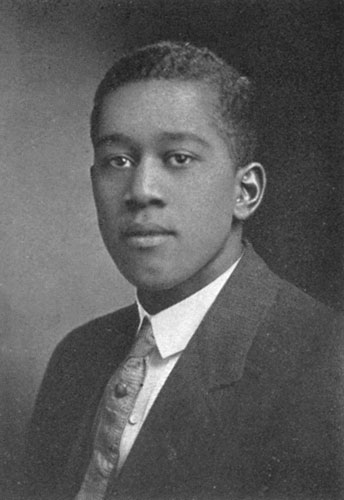 John William Brown, 1912
The first African-American veterinarian to earn his DVM degree at Kansas State Agricultural College (KSAC) entered college at the age of sixteen. He had previously attended Fort Scott High School in Bourbon County, Kansas. Dr. Brown was head of the Division of Agricultural Instruction at the Tuskegee Institute, Alabama, during 1912 and 1913.

The following individuals have played a prominent role in the development of the veterinary program at Tuskegee University.

*excerpt from "A Century of Excellence", co-authored by Drs. Ronnie Elmore and Howard Erickson.