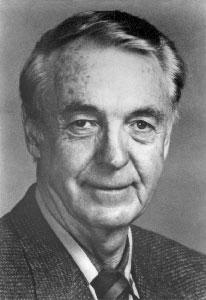 Pritchard's experience in tropical veterinary medicine, international agriculture development, and agriculture and veterinary laws has led him around the world. He has served as an international consultant on several U.S. agriculture research and development programs and for the Rockefeller Foundation. He was a member of President Lyndon Johnson's Science Advisory Committee Panel on the World Food Supply, was chairman of the Scientific and Cultural Exchange Mission to the U.S.S.R. in 1967 and served on President Richard Nixon's Science Advisory Committee Panel on Biological and Medical Science.

Pritchard received the K-State Centennial Award for Distinguished Service in 1963, an honorary Doctor of Science from K-State in 1970, and honorary Doctor of Science from Purdue University in 1977, an Outstanding Achievement Award from the University of Minnesota in 1976, and was elected to membership in the National Academy of Practice in Veterinary Medicine in 1986.